Could This Weight Loss Surgery Be a Cure for Type 2 Diabetes? 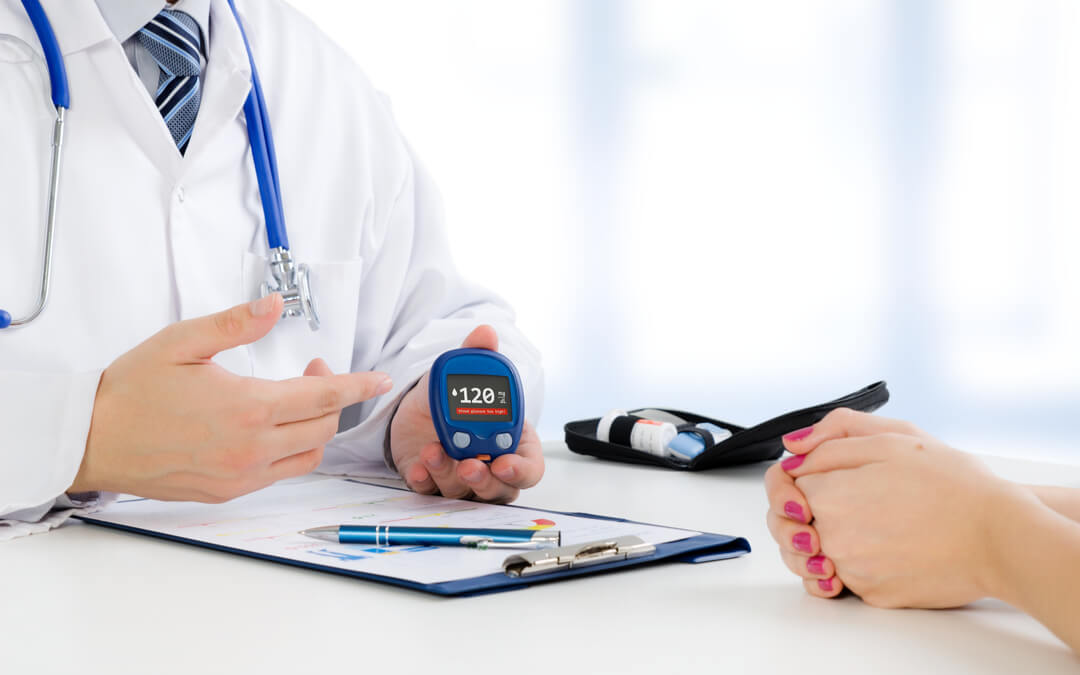 Nearly 10 percent of Americans have a form of diabetes, a condition that affects the ability to regulate blood sugar. Add in the number of people with prediabetes—high blood sugar—and that number jumps to more than 100 million, or about one-third of the U.S. population.

There are two main types of diabetes:

The outcome of both types of diabetes is that sugar remains in the bloodstream, where it can damage cells and blood vessels. Diabetes is associated with heart disease, kidney disease, liver disease and even vision and hearing problems. In addition, most people with type 2 diabetes are obese.

No Cure for Diabetes… or Is There?

Currently there is no cure for diabetes, but the condition can and does go into remission, which means that blood sugar is normal and there are no signs or symptoms of diabetes. However, because blood sugar fluctuates based on a number of factors, it’s possible the disease will come back.

But what if there really is a cure? Evidence is beginning to mount that a simple, safe, effective weight loss surgery procedure may also be a true cure. You’ve probably even heard of the procedure: gastric bypass.

What Is Gastric Bypass?

Roux-en-Y gastric bypass—or simply gastric bypass—was, until recently, the most popular bariatric surgery procedure in the U.S. (it has since been overtaken by vertical sleeve gastrectomy). It’s been performed since the 1960s, and its benefits for obesity are well-established.

Gastric bypass surgery has two parts. First, the stomach is sectioned off, creating a small pouch that can hold much less food than an unmodified stomach. Then, the intestines are rerouted to connect directly to that pouch, which bypasses part of the intestines. This reduces the number of calories the body absorbs. So, not only do people with gastric bypass eat less food due to a smaller stomach, they absorb fewer calories.

How Does Gastric Bypass Help Diabetes?

In fact, bariatric surgery is so promising for diabetes improvement that in 2016, an international group of diabetes authorities voted to include surgery as standard treatment for type 2 diabetes in clinical guidelines.

“This change is supported by documented clinical efficacy and by the evidence of an important role of the gut in metabolic regulation, which makes it an appropriate target for anti-diabetes interventions,” wrote Dr. Francesco Rubino, one of the authors of the consensus statement on clinical guidelines.

Dr. Rubino, a bariatric surgeon who practices in the U.K., was featured in a fascinating 6-minute video by The Economist, which you can view below.

Dr. Rubino and others believe these changes can combine to permanently send diabetes into remission.

Who Is a Candidate?

The selection criteria for bariatric surgery to treat obesity are clear and simple. People who want weight loss surgery must have either:

The 2015 guidelines (published in 2016) for surgery to treat diabetes are more complicated. In addition to BMI, bariatric surgeons must also take into consideration:

If you are considering treatment for diabetes, request an appointment at Advanced Laparoscopic Associates. We can tell you if you meet the criteria for bariatric surgery, and we’ll give you options and advice on the best form of surgery to choose. We’ll be with you every step of the way, from consultation to postoperative follow-up and beyond.