What Does the Appendix Do, Really? 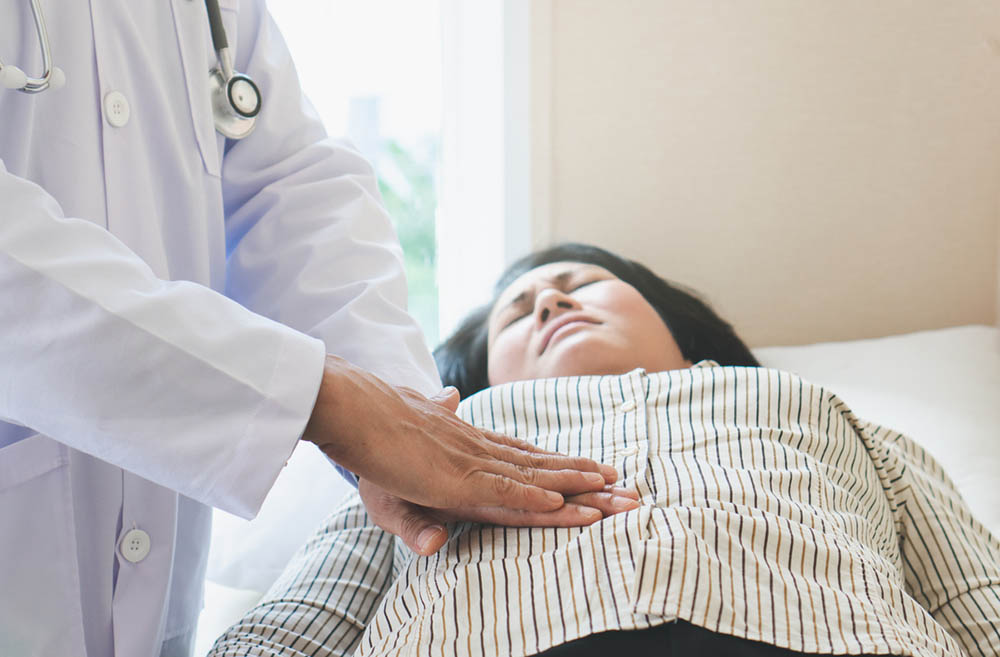 When most people think of the appendix, two things come to mind: unnecessary organ and appendicitis. The human appendix does have a reputation for becoming inflamed and requiring surgical removal. And the appendix has been viewed as an organ with little known, if any, function. However, that view is changing.

Where is the Appendix?

The appendix is a finger-shaped pouch about four inches long that projects from the colon on the lower right side of your abdomen. Appendix location is where the small intestine and large intestine meet.

What Does the Appendix Do?

Recent research into appendix function suggests that it may serve an important purpose as a back-up storage facility for beneficial gut bacteria. This reservoir of gut bacteria may be used to replenish the digestive system after suffering a diarrheal or other digestive illness. This function means that the appendix may be playing a major role in our immune system.

Several other mammal species also have an appendix. Researchers are studying how it evolved and functions in these other species to see if connections may be made to appendix function in humans.

A blockage in the lining of the appendix resulting in infection is the likeliest cause of appendicitis. Bacteria multiply quickly, causing the appendix to become inflamed, swollen and pus-filled. If not treated immediately, the appendix can rupture.

Anyone can develop appendicitis; however, it typically occurs between the ages of 10 and 30. Symptoms of appendicitis may include:

According to the largest and most comprehensive study of its kind recently published in Science Translational Medicine, removing the appendix early in life reduces the risk of developing Parkinson’s disease by 19 to 25 percent. The appendix acts as a major storage area for proteins closely linked to Parkinson’s onset and progression. The results of the study point to the appendix as the origin site for Parkinson’s.

The study also showed that appendectomy can delay Parkinson’s disease progression, pushing back diagnosis by an average of 3.6 years. As there are no definitive tests for Parkinson’s, people often are diagnosed after noticeable motor symptoms such as tremor or rigidity become apparent. By that point, the disease is usually very advanced and major damage to the area of the brain that regulates voluntary movement has occurred.

Appendectomies had no apparent benefit in people with genetically linked mutations for Parkinson’s passed down through their families. However, this group is rare and makes up fewer than 10 percent of cases.

When You Need an Appendectomy

Once appendicitis is diagnosed, surgical removal of the appendix is the standard treatment. Severe abdominal pain requires immediate medical attention. If not diagnosed early enough, appendicitis can cause serious medical complications, such as:

If you have abdominal pain or an intestinal condition that may require surgery, request an appointment at Advanced Laparoscopic Surgeons. We will be able to diagnose the cause of your condition and recommend a treatment approach that’s right for you.