Obesity and Mental Health: The Psychological Effects of Obesity

Obesity and Mental Health: The Psychological Effects of Obesity 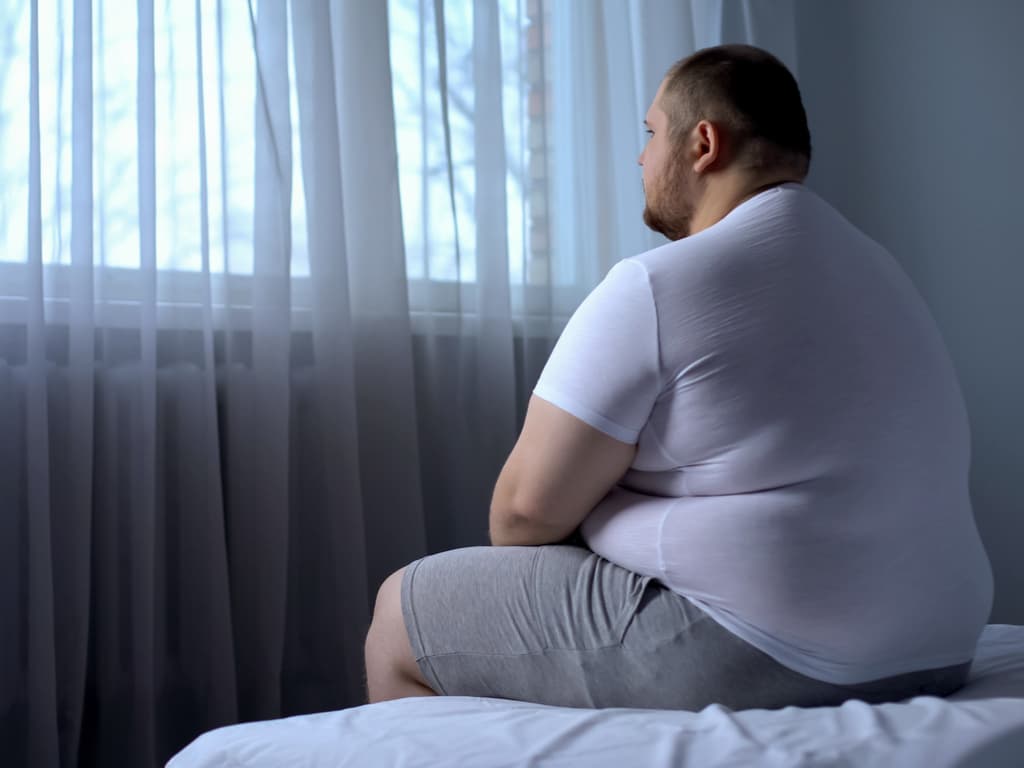 Recent studies both in the U.S. and other countries show an alarming link between obesity and depression. Obesity and mental health effects, specifically depression, are associated with many health risks, including diabetes, cardiovascular disease, cancer and limitations on the ability to function in normal day-to-day activities. Not only does the research suggest higher rates of obesity in people with depression, but the converse is also true: People who are obese have a greater risk of depression.

Obesity and Depression: the Psychological Link

Being overweight or obese, and even the perception of being overweight, increases psychological distress in people. In both the United States and Europe, appearing as the socially defined version of “thin” is considered the ideal body image. Social acceptance and cultural factors play a role in the link between depression and obesity.

The Genetic Link Between Depression and Weight Gain

Research recently published in the International Journal of Epidemiology suggests that the psychological effects of obesity—not other obesity-associated illnesses such as diabetes—cause depression. To show this, the researchers used a genetic approach. The psychological aspect of being obese was separated from the impact of obesity-related health issues by using genes that predispose certain individuals to a higher body mass index (BMI), but a lower risk of diseases like diabetes.

The findings suggested that these genes were as strongly associated with the risk of developing depression as they were with a higher BMI and diabetes. This genetic component suggests that being overweight causes depression, whether the individual has obesity-related health problems or not, especially in women. Being overweight not only increases the risk of chronic diseases, but can also lead to depression.

Can Depression Cause Weight Gain and Vice Versa?

According to the Centers for Disease Control:

According to the Journal of the American Medical Association (JAMA):

Expert Help for Depression and Obesity

Seeking medical help as early as possible for either or both issues is key for patients. Understanding the relationship between depression and antidepressant usage and obesity is key for clinicians, as it may help them form the best treatment and prevention strategies for both conditions.

Time is of the essence in treatment and prevention for both patients and clinicians. The link between depression and obesity is reinforced by duration. The longer obesity or depression is experienced, the greater the risk of the developing the other. Clinicians of depressed patients must monitor them closely, as weight gain is shown to be a later consequence of depression. For the overweight or obese patients, mood must be closely monitored.

Awareness of this link by both patient and clinician can lead to prevention, early detection, and treatment for those who have already developed obesity and depression. For at risk patients, being cognizant and vigilant about medical follow-up care could ultimately reduce the burden of both conditions. Whether the clinician or the patient, the best strategy is speaking up and dealing with these conditions as early as possible.

If you are obese and ready for a change, request an appointment at Advanced Laparoscopic Associates. We can get you back on the road to health through many conservative and surgical treatments, including medically monitored weight loss and bariatric surgery.