How to Tell if You Have Heartburn, Acid Reflux or GERD

How to Tell if You Have Heartburn, Acid Reflux or GERD 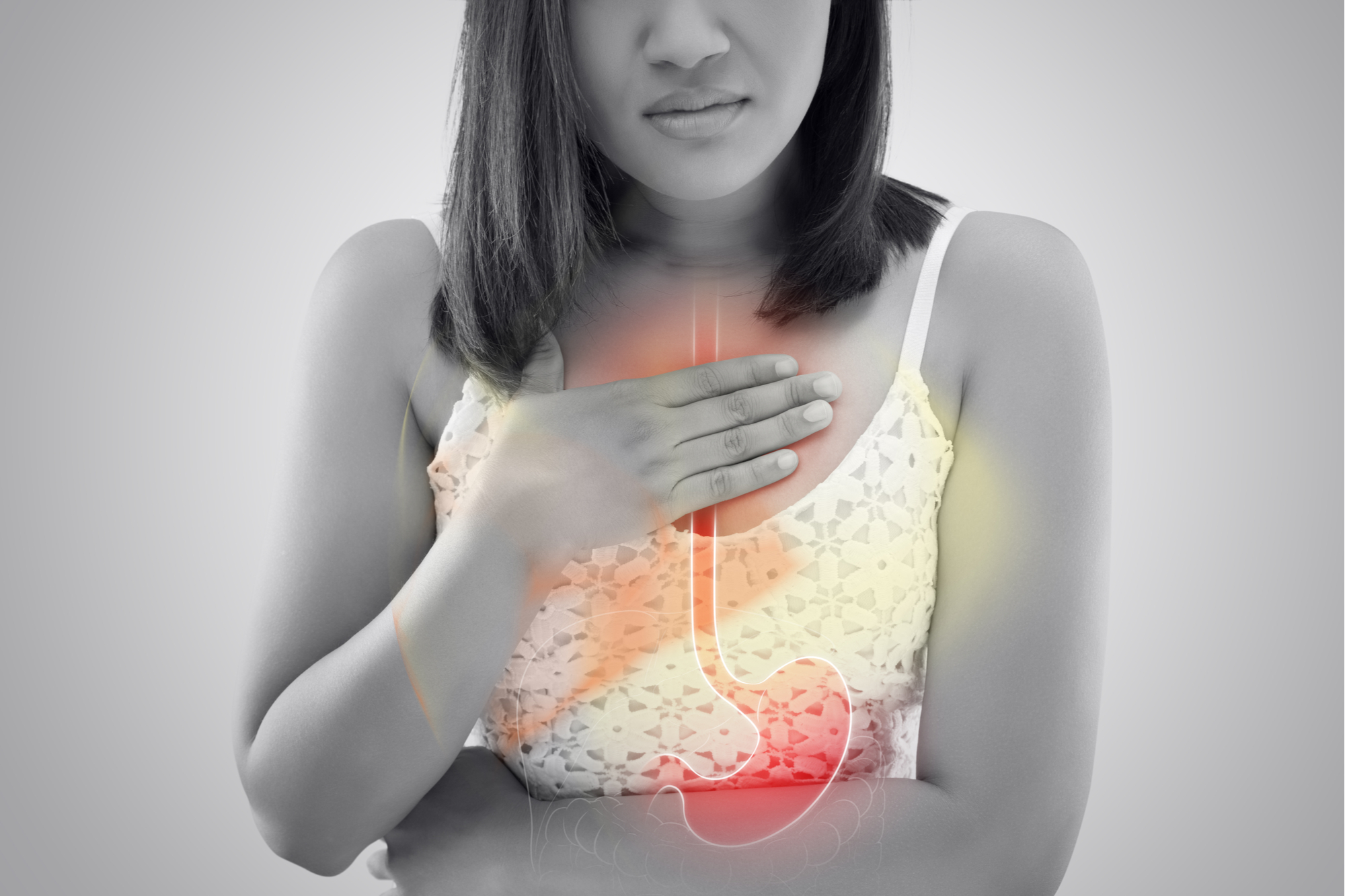 Are heartburn, acid reflux and gastroesophageal reflux disease (GERD) all the same thing? Burning, nausea, indigestion, acid backwash that burns the throat, upset stomach, general digestive discomfort, the ability to breathe fire… Kind of like being in a Pepto-Bismol commercial, but with the disposition of an irritable dragon.

Despite the commonality of making you miserable, these three conditions are not the same. Knowing the difference will help you properly treat symptoms; and ideally, avoid them before they start.

Heartburn is actually a symptom and not a medical condition, and it’s very common. An estimated 60 million Americans suffer from heartburn at least once a month. Acid reflux and GERD both cause heartburn.

The term “heartburn” isn’t accurate either, as your heart isn’t involved in that fiery pain. Your digestive system, specifically your esophagus, is where heartburn occurs. Because the pain can be quite severe, heartburn is sometimes mistaken for a heart attack.

Your esophagus has a much less iron-clad lining than does your stomach. When acid flows the wrong way back up into the esophagus, it burns the esophagus and causes heartburn. Heartburn usually occurs after eating, especially fatty, spicy or acidic foods.

Bending over or lying down can make it feel worse, especially soon after eating. Excess weight and smoking can also exacerbate heartburn. Antacids are useful for treating mild and occasional heartburn.

Symptoms can vary from person-to-person and even differ between bouts of heartburn. The most commonly described symptoms include:

What is Acid Reflux?

Acid reflux is a very common medical condition. Also known as gastroesophageal reflux (GER), acid reflux occurs when stomach acid flows back up into your esophagus. Acid reflux can trigger an episode of heartburn, usually after eating a big meal, drinking alcohol or acidic coffee.

Occasional acid reflux can be treated with antacids or H2-receptor blockers (e.g. cimetidine or famotidine). H2 blockers have been used successfully since the 1970s.

A small, circular muscle, the lower esophageal sphincter (LES), connects your esophagus to your stomach. The LES is supposed to tighten your esophagus once your food has passed through to the stomach. If the LES is weak or not functioning properly, stomach acid can leak backward into your esophagus.

Pregnancy can also cause acid reflux, of which symptoms can increase as the pregnancy progresses and pressure is placed against internal organs.

Besides heartburn, acid reflux can cause other symptoms:

GERD is a more severe, chronic form of acid reflux that has progressed. The hallmark symptom of GERD is frequent heartburn, defined as two or more times per week. Symptoms of GERD may be severe enough to disrupt your daily life.

As with acid reflux, GERD can usually be treated with medication and lifestyle changes:

Medications that help control GERD are called proton pump inhibitors (PPIs), which were previously prescription-only, but some are now sold over-the-counter. There are many PPIs available.

Medications for GERD work by reducing the amount of acid produced in the stomach, though they do not work for everyone and some medications work better than others in each individual. Occasionally, surgery may be needed to help reinforce the LES. Minimally invasive laparoscopic surgery for GERD is available and can be performed by the specialists at Advanced Laparoscopic Associates.

Lifestyle habits and anatomy both can cause GERD, including:

Besides heartburn, other signs and symptoms can include:

When to Call Your Doctor

If you are experiencing heartburn more than twice per week and have difficulty getting it under control, or if your heartburn is interfering with daily activities, you should call your doctor. Other indications to call your doctor are if your symptoms worsen, or you experience nausea, vomiting or difficulty swallowing.

If you suspect you have GERD, the specialists at Advanced Laparoscopic Associates in North Jersey are here to help. Contact us today to make an appointment to discuss your concerns.