Body Shape: Why it Matters

Body Shape: Why it Matters 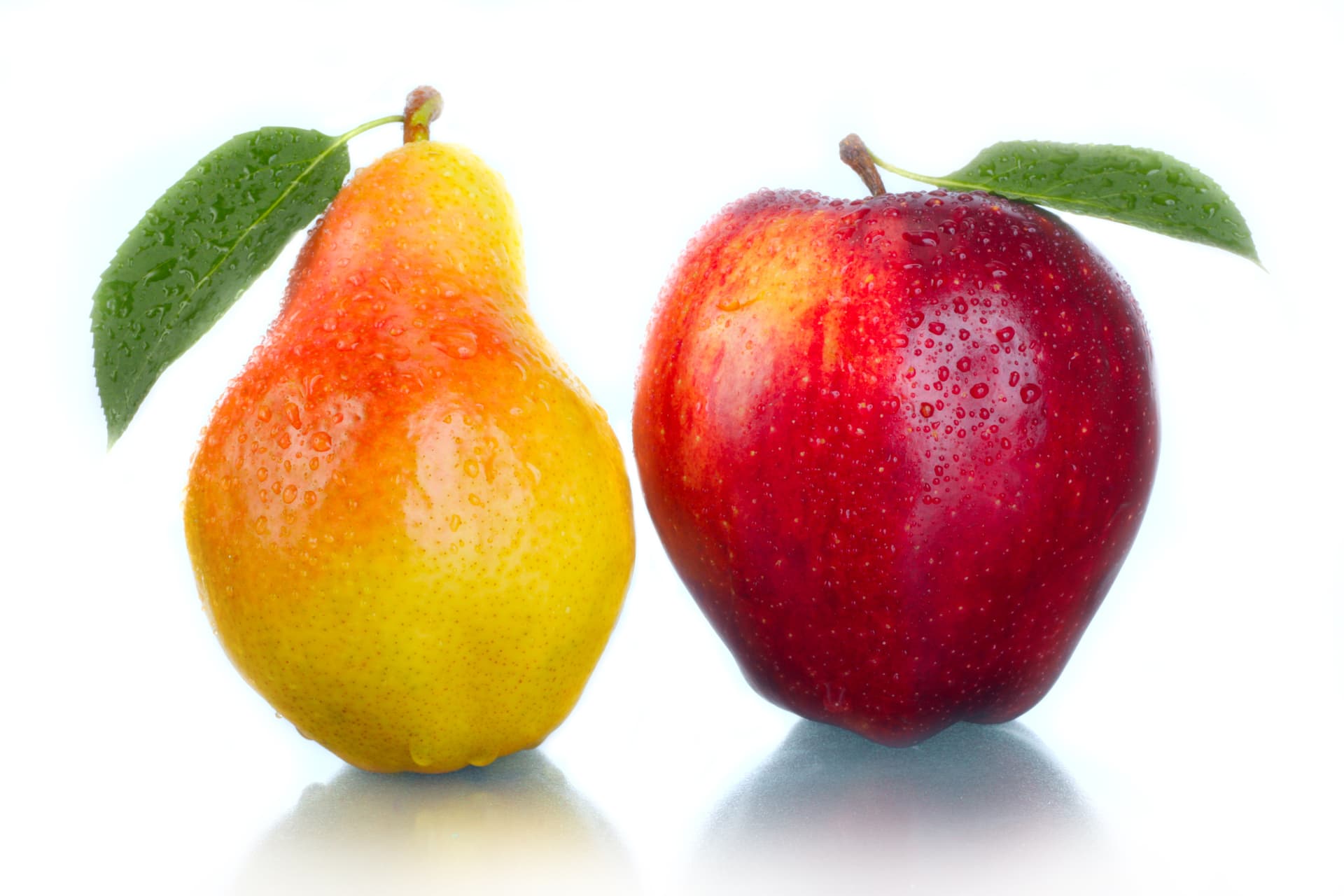 A July 2019 study has put a spin on the finding that body shape matters—despite one’s overall body size. We know that a pear-shaped body is better than an apple-shaped body in terms of health risks. That’s because the fat in the abdominal area (the apple shape) is mostly visceral fat, the most dangerous kind. And while it’s customarily been the case that this is true of only overweight people, the study contends that it doesn’t matter if you’re overweight or normal weight: Carrying fat around the middle is a significant mortality risk.

The study, detailed in the July 24, 2019 issue of the JAMA Network Open, included 156,624 postmenopausal U.S. women who are enrolled in the famed Women’s Health Initiative study. The authors state that while current public health guidelines for obesity focus on body mass index (BMI, which is determined by weight-to-height ratio), those guidelines do not sufficiently stress what is termed as central obesity, which is measured by waist circumference and reflected in the apple-shaped body.

Central (waist) obesity was highlighted in a 2010 JAMA Internal Medicine study of almost 105,000 people, which found that both men and women with bigger waistlines (apple-shaped) were twice as likely to die as those with smaller waistlines (pear-shaped). Those with bigger waists also had a greater risk for type 2 diabetes, cholesterol problems and coronary heart disease.  The study pointed out that it is the body shape, i.e. where a person carries body fat, is what matters most when it comes to health.

The body size in the 2010 study included apple-shaped participants who had waistlines of more than 47 inches for men and 43 inches for women. Yet the new study findings show that even women of normal weight can carry the same health risks if they have central obesity. In fact, it found that those normal weight (as defined by BMI) post-menopausal women studied who had central obesity had a 30 percent increased risk of mortality over normal weight subjects without central obesity.

Although the term “body fat” is widely used, not all body fat is alike. There are several types, and each serves a physiological purpose. Fat is divided into various types and by its color shades. To simplify, there are three basic colors of body fat:

Essential fat is necessary for life and health. It is found in the heart, lungs, liver, brain, nerves, intestines, bone marrow, muscles and tissues of the central nervous system. It helps to regulate body temperature, hormones (fertility hormones in women) and cell structure. This is the type of fat you should not lose, as its loss compromises health.

Subcutaneous fat is fat stored under the skin and is a combination of brown, white and beige fat cells. This fat is partially energy-storing, it helps regulate body temperature, is padding to protect muscles and bones and is part of helping nerves and blood vessels to travel between skin and muscles.

However, too much subcutaneous fat can be accumulated due to genetics or lifestyle, such as overeating and being sedentary. Too much of this fat can lead to heart disease and stroke as well as high blood pressure, type 2 diabetes, kidney and liver disease and some cancers.

Visceral fat, also known as “belly fat”, is sometimes also called “active fat” as it can actively increase the risk of various serious health conditions. Visceral fat is white fat, and it is located within the abdominal cavity and surrounds organs such as the heart, liver, pancreas and intestines.

Some belly fat is not necessarily visceral fat; it can be subcutaneous fat, the type of fat found in the arms and legs. But visceral fat increases the risk of heart disease and heart attacks, stroke, type 2 diabetes, and breast and colorectal cancer. It is also associated with an increased risk of Alzheimer’s disease.

It is well-established that obesity is connected to a number of health risks. It is also well-established by significant research and the length of time it has been available that bariatric surgery is one of the safest and most effective ways to address obesity. This includes, in particular, the health risks related to obesity, which have been shown to dramatically decrease with the weight loss that occurs as a result of this surgery.

Explore bariatric surgery with one of our experts at Advanced Laparoscopic Associates by requesting an appointment today. We can determine if bariatric surgery is right for you and give you the options for the form of surgery most appropriate for you. We’ll care for you every step of the way, from consultation to postoperative follow-up and beyond.